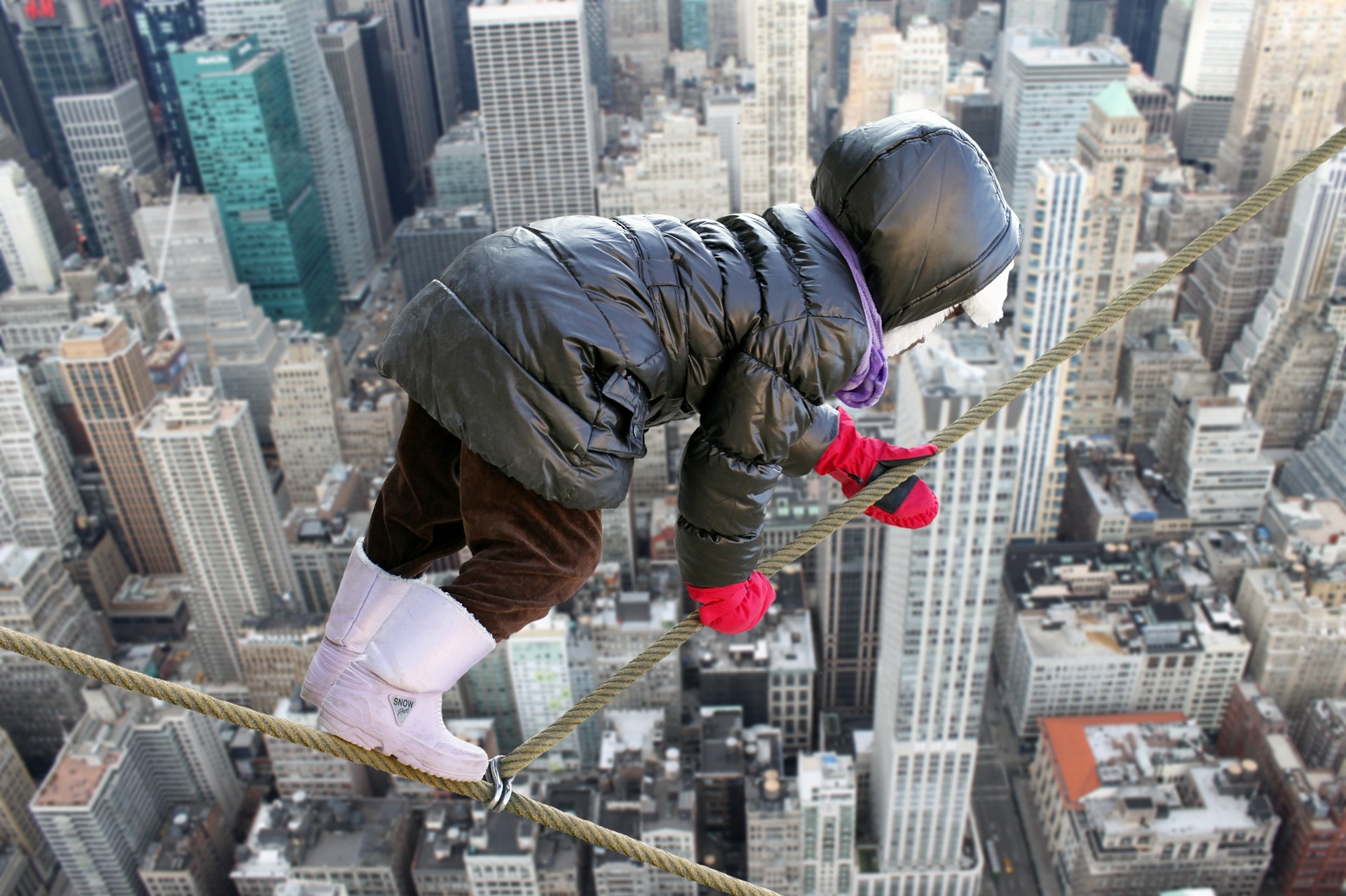 Sumit Kakkar 0 August 19, 2020 8:57 am
Banks being viewed as a panacea for all ills?
Opportunities presented by Debt Market Distortions
“Emergency Credit Guarantee” for MSME – Decoding the fine print

Banks went into their shells immediately on the announcement of lockdown. They were nudged by the government and RBI to lend through various measures such liquidity infusion, Repo on bonds, enhancement in single borrower limit and the vastly rejoiced MSME guaranteed schemes among others. The banks have now been queuing up to raise fresh capital.

With twin moratorium on loans, the pressure of delinquencies on PnL has been kept in abeyance. Progressive banks have proactively created provision buffers in the last two quarters and are now in the market to raise capital. Top four banks, HDFC, Kotak, ICICI and Axis have cumulatively created non-NPA provisions of approx. Rs. 20,900 crs in the last two quarters, with ICICI leading the way with approx. 50% of overall number.

It is expected that large and mid-sized  private banks may cumulatively raise approx. Rs. 1 lakh crores of tier 1 and tier 2 capital over the next few months. Banks are raising funds through QIP route and tier 1&2 bonds. If these funds can be deployed equitably across the spectrum of the economy, this can potentially uplift the economy.

There is however the risk deployment of funds getting concentrated in the hands of the blue blooded. While this may help improve the overall rating mix of the banks, it will be NIM dilutive and not help the society at large. The economy needs leverage to come back to have a spring board effect.

At the upper end of the spectrum, TLTRO had a positive impact on the bond market and rightfully the regulator has through various announcements nudged the lenders to look at lower investment grade issuers, including for NBFCs. However, lenders are yet to test the market for AA- and below rated issuers in any meaningful way. The regulator may consider tweaking risk weights for encouraging the lenders to go down this route.

Banks won’t do justice to their investors and other stakeholders, if they remain risk averse. They have raised capital at subdued P/BV and to make a meal out of it, they should look at ingenuous ways of lending, however not compromise on risk controls. Banks like HDFC Bank have recorded reasonable growth in Q1 of FY2021, even during lockdown. HDFC Bank has always bucked the trend in recessionary periods. They have always captured the market while others are in slumber. There is a saying in banking, that all good loans are made in bad times, conversely, all bad loans are made in good times. Having said this, risk controls of the banking system will also be tested in the coming quarters and this will remain central to all discussions in the board rooms.

The MSME guarantee scheme has kept the bank counters busy in Q2 of this financial year. The definition of this scheme has also been significantly relaxed. The banks may now look beyond this scheme, since they are now flush with funds and infuse leverage in the deeper geographies of the country, for any meaningful economic revival. 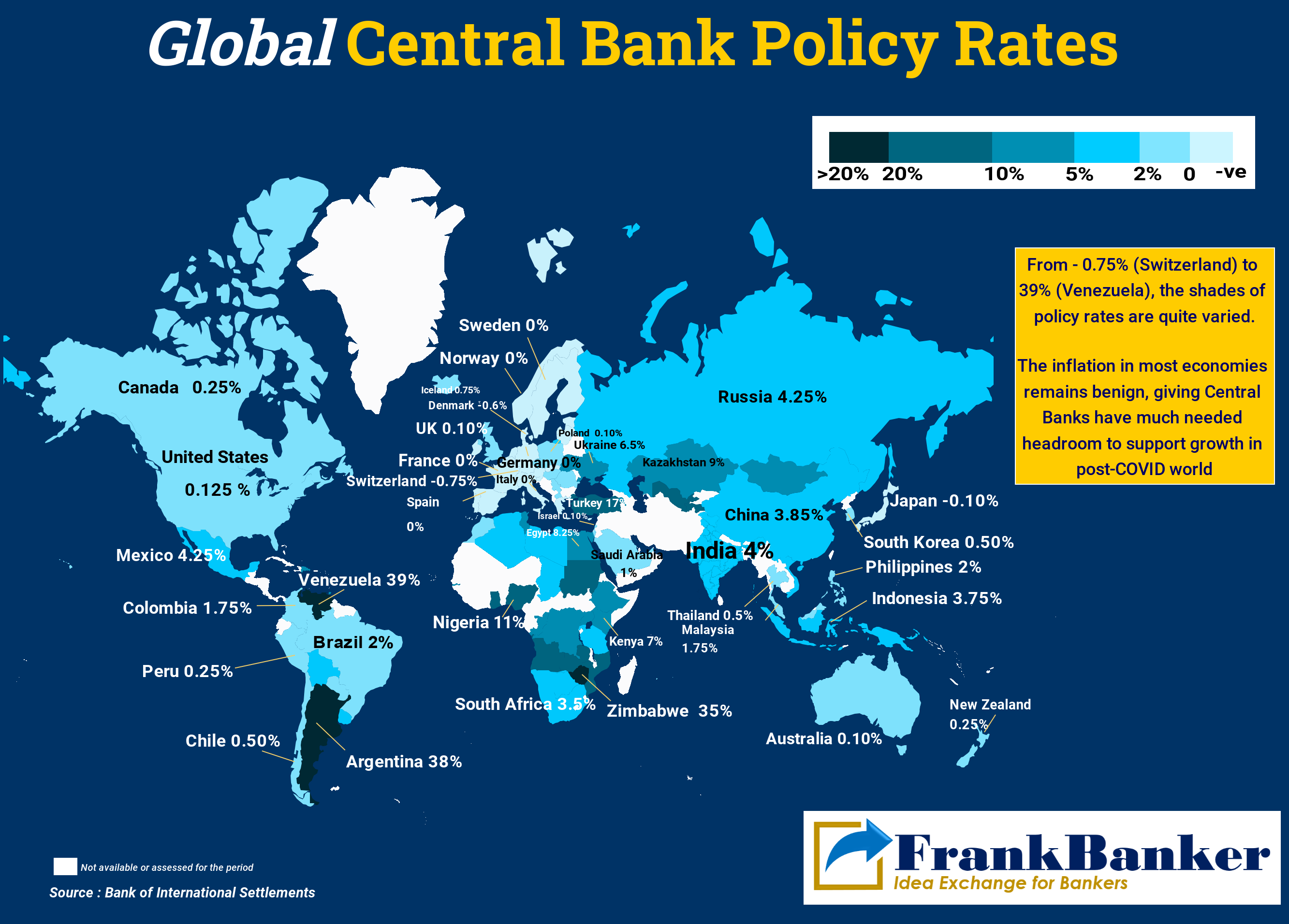 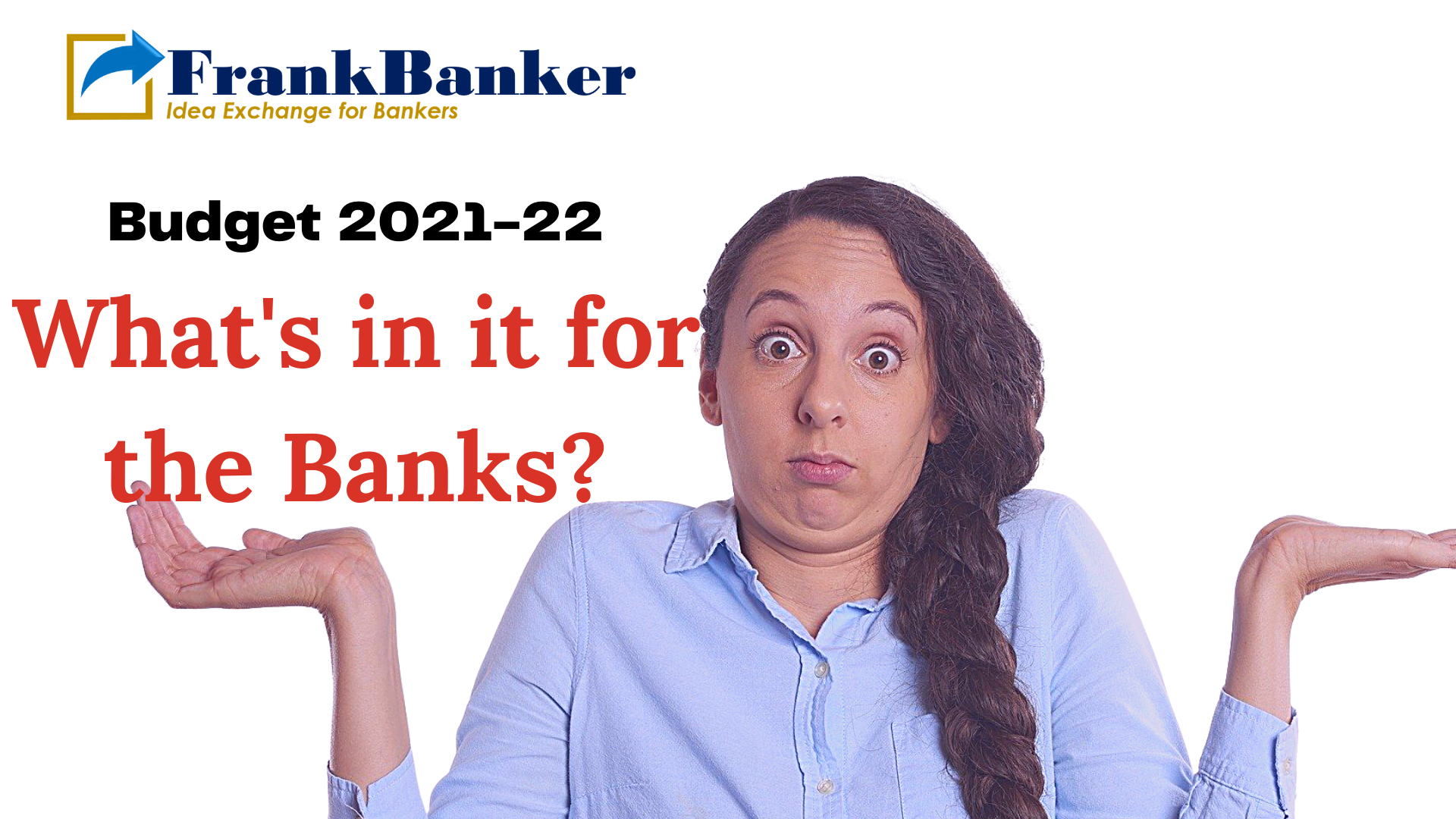