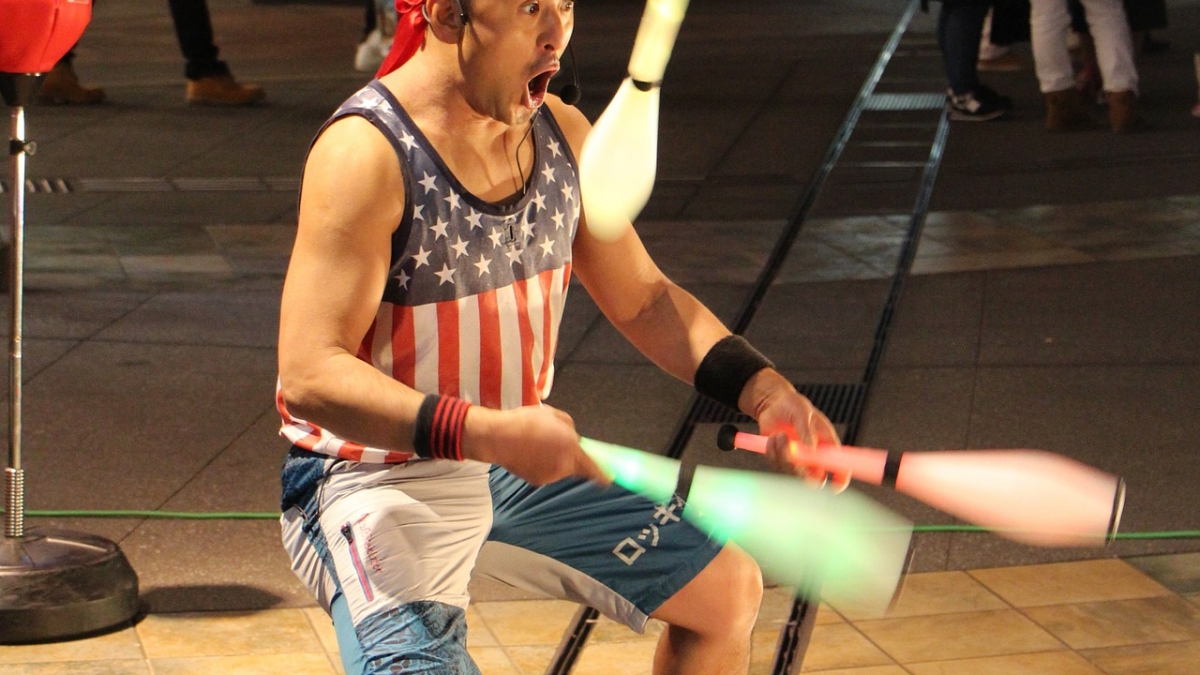 Banking stocks constitute a lion share of Nifty and are big drivers of NAVs of funds. Bank stocks haven’t participated in the recent rally, hence they will remain the most analysed stocks for fund managers. Risk controls will take centre stage and bank managements will have to strike a delicate balance between growth aspirations and slippages. Banks are also being used as an intermediary by the regulator to reach out to small and medium borrowers, through various policy changes. Over time, one can expect more such announcements by the government and the regulator.

Lately, lenders have witnessed a mini boom in AUMs. For the fear of not getting incremental limits since the Covid outbreak, borrowers have drawn their entire undrawn sanctioned lines and come into cash. Better rated groups have raised funds through TLTRO route and have got their lines vacated within Large Exposure Framework (LEF) – post regulatory relaxations announced on March 27, 2020. These groups have created head room to borrow incrementally in the coming quarters; banks would be more than happy to oblige. Furthermore, banks have been proactively reducing margin requirements on working capital for allowing additional limits – also relaxed by RBI on March 27, 2020. Collectively, AUMs of the efficient banks would be salvaged in the coming quarter.

Banks would also look at ingenuous ways of growing AUMs – draw up enabling credit lines for cash flow mismatches for existing low leveraged customers. Banks would be less adventurous with new connections, where visibility of corona impact would be limited. Asset strategies would evolve with time. NBFCs have not benefitted from the moratorium announcement, given the lack of clarity on its eligibility for the segment. However, recent announcement of RBI to allow TLTRO for small and medium sized NBFC/MFIs would help select and well capitalised NBFCs.

Regulator has played its part and reacted swiftly to the economic situation. However, the response to the first TLTRO 2.0 auction was lukewarm. Banks have maintained a cautious stance on NBFCs since the IL&FS and DHFL crisis – they have rather been debulking their exposures to the NBFC sector following demands from external stakeholders and investors; most banks are full up on their board approved sectoral limits to NBFCs. Hence, banks will need to approach their boards and/or risk monitoring committees to revise their sectoral limits.

One can also expect that risk controls will take centre stage. Discussions on controls and credit hygiene would become central to meetings in board rooms. Banks tend to become conservative during such times, as they are likely face a barrage of questions from investors and media on their derisking and debulking efforts. Banks with better collection mechanisms and risk controls would be able to contain their delinquencies. Prudent strategy would demand that banks create cushion in their provision cover than chase bottom lines. The cascading effect of covid on asset quality would be felt over a period of time.

The key element that will create value in a stock would be the provision cover (PCR); this will be a shock absorber for impending slippages and protect the PnL of banks. Banks & NBFCs with provision coverage of 60% and above will get premium on their valuations and will get differentiated from the lot. One has to keep in mind that lenders that have historically been perceived as conservative have always demonstrated the highest ROAs and provision coverage. These stocks have always been the most expensive and their worth would be valued more than anything else.