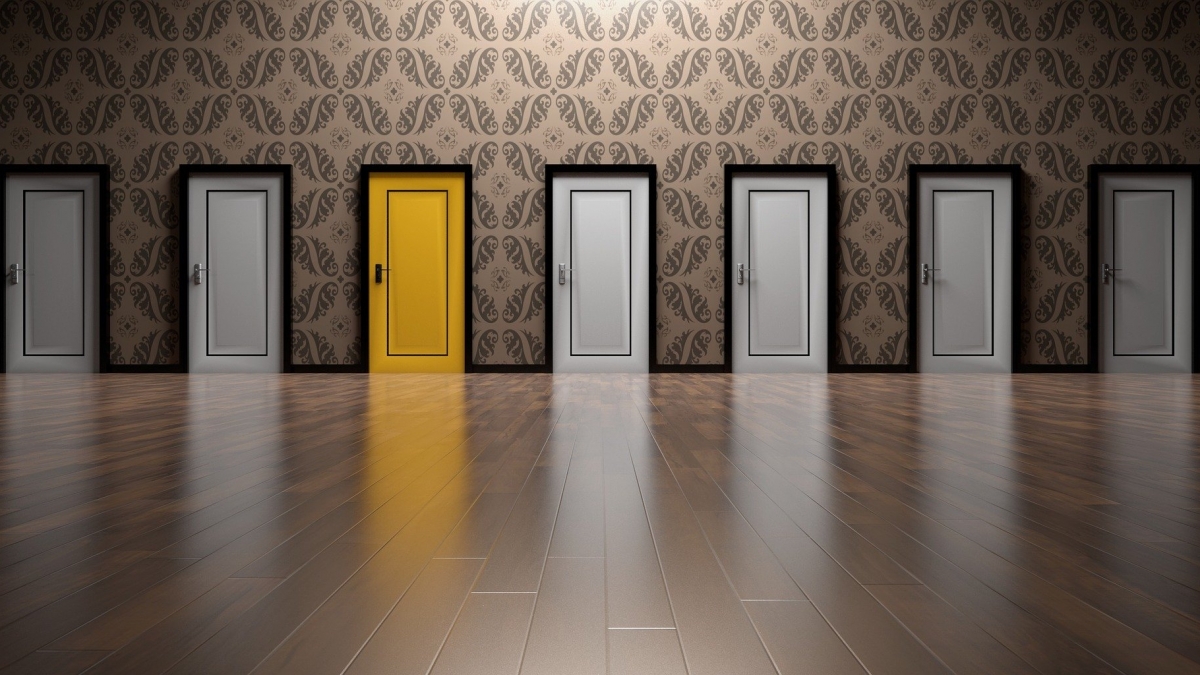 With entire mankind confined to their homes, what has the kept banks and debt markets ticking in April & May, 2020? Regulatory announcements and opportunities presented by the bond market distortions have kept the counters of banks, hedge funds and fixed income players busy.

Last decade has been witness to watershed and black swan events such as demonetisation, implementation of GST, Lehman crisis and several banks becoming dysfunctional. Liquidity has become the mother of all necessities – companies didn’t bat an eyelid before drawing down their entire undisbursed credit lines and come into cash, fearing freeze of lines by banks; whilst not shying from maintaining a negative carry on these draw downs. Regulatory measures such as CRR cut have further boasted liquidity and TLTRO operations at subsidised rates have helped the cause of the blue blooded.

Question arises – has this benefitted the target SME segment (SME)? Probably not; the benefits have accrued to large conglomerates, who have exploited arbitrage available in the regulatory announcements. These groups have vacated their single borrower limits under Large Exposure Framework (LEF) at competitive rates – since TLTRO were not reckoned part of LEF. Banks have happily obliged. Furthermore, regulator has accorded flexibility to banks to readjust the working capital margins, in order to allow higher limits to borrowers – any opportunity to increase asset base is welcome for banks; but monies are yet to reach the bottom of the pyramid. There has been a mini asset boom brewing in the month of April 2020.

There may not be much appetite left in TLTRO fuel tank, since banks do not want to lend to riskier segments. NBFCs are yet struggling to avail limits under TLTRO 2.0 – aimed at small and medium sized NBFCs. Since banks had been under tremendous pressure to contain their NBFC exposures from the auditors/regulators/investors ever since the ILFS crisis, there is barely any vacancy in the NBFC sectoral limits approved by the boards of respective banks. It’s

highly unlikely that banks would concede to this demand; since many banks believe that NBFC is today a high-risk class and they yet fear regulatory observations in their audit reports on high sectoral concentrations – which has been the case in the last 2 years.

The Franklin Templeton debt fund crisis has presented further opportunities of asset expansion to banks at attractive yields. With a spate of premature debt MF redemptions, asset management companies have put their assets on the block at attractive yields. Several overseas hedge & distress funds have become active and are on steroids, as high yielding quality papers present an attractive proposition. The dollar bond yields of Indian groups have also seen an unnatural spike, which is eliciting interest from various overseas funds. Overseas distress funds who were dedicated for acquiring stress assets have also been distracted by high yield dollar papers in the fixed income market. For agile players, these market conditions have come as a boon.

Banks continue to await fiscal stimulus from GOI and regulatory forbearance on NPA norms from the regulator, especially for the MSME sector. Given that government would require funds to bridge the fiscal gaps, one can expect profitable central PSUs making hefty dividend pay outs to GOI. This would present another opportunity to the banks to lend to highly rated PSUs – as significant portion of dividend payout would have to be funded by debt. This has been a trend in the recent years. To sum up, market distractions are offering unique opportunities to all market participants in the domestic as well as international markets.