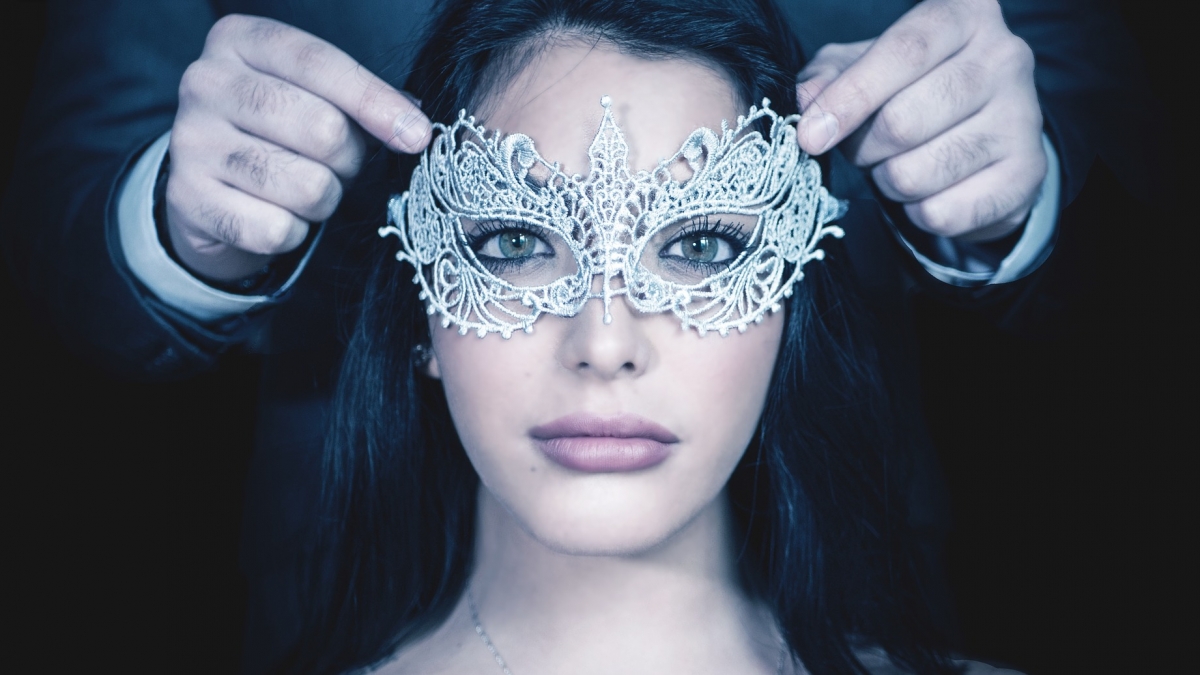 It’s no accident that banks, perceived to be the most conservative, have consistently demonstrated highest NIMs, ROAs and Provision Coverage (PCR). These ratios are the best reflection of their profitability and asset quality. Incidentally, these banks command the highest premiums on their valuations in the banking segment.

‘Smart’ banks may consciously maintain their asset books predominantly constituted of fund-based limits. Such portfolios present a better picture of ROAs and PCR ratios. The denominator in these ratios does not include the non-fund based limits, as part of advances. Hence, banks with large off balance sheet and low yielding non-fund based limits are able to show bloated ROAs.

Even the PCRs of banks with heavy dependence on non-fund based limits may not be the best reflection of provision buffer.

Furthermore, as per regulatory norms if any fund-based facility of the borrower turns NPA, all outstanding fund based limits (TL, invoice discounting etc) have to be mandatorily classified as NPAs. However, this is not applicable to outstanding non-fund based limits such as bank guarantee viz., BG facility is not classified as NPA unless it is invoked by the beneficiary. Hence, PCR ratio may not be a good reflection of provision buffer for impending problem assets for banks, which are heavy on off balance sheet non-fund based limits.

There are several industries such as infrastructure, EPC and asset heavy industries, which are heavily dependent on bid bond and performance BGs to be opened in favour of beneficiaries for contractual obligations. BGs also tend to be low yielding assets for banks – while the BG commission is reckoned in the numerator in the computation of ROA, the advances in the denominator are reflected only in the form of fund based limits. This anomaly has somehow escaped the attention of the investor community.

Some banks are yet behind their provision coverage curves – the deteriorating risk weights in their asset portfolios would demand greater allocation towards provision covers. The coming quarters will witness successive downgrades of ratings of companies and risk of invocation of BGs would be heightened.

The lockdown did generate excitement of doing business within the confines and warmth of homes. A mini asset boom was also triggered by regulatory announcements such as Repo on Corporate Bonds, reduction in margin for working capital, increase in Single Borrower Limits etc. All these actions have helped the blue-blooded borrowers and would be NIM dilutive for banks. The announcement on MSME loans backed by sovereign guarantees is also restrictive in terms of pricing.

The reality is sinking in now. Banks are expectedly going into their shells but they yet want to show growth in AUMs. They too are in Catch-22 situation – to become risk averse or try to appease investors and media by showing some growth. The latter might prevail in some cases and this might lead to lumpy disbursements in quarter ends, which are prone to accidents. During quarter ends, urgency to onboard lumpy assets can lead to sub-optimal decision-making.

While the banks with proven track records continue to keep the granular composition of their books intact and are finding ingenuous ways of doing business. Granular assets tend to be high yielding, lucrative on cross sell and are well collateralized with low LGDs. Such asset portfolios consume relatively low provisions.

One can expect further consolidation in bank stocks. Strong will get stronger!