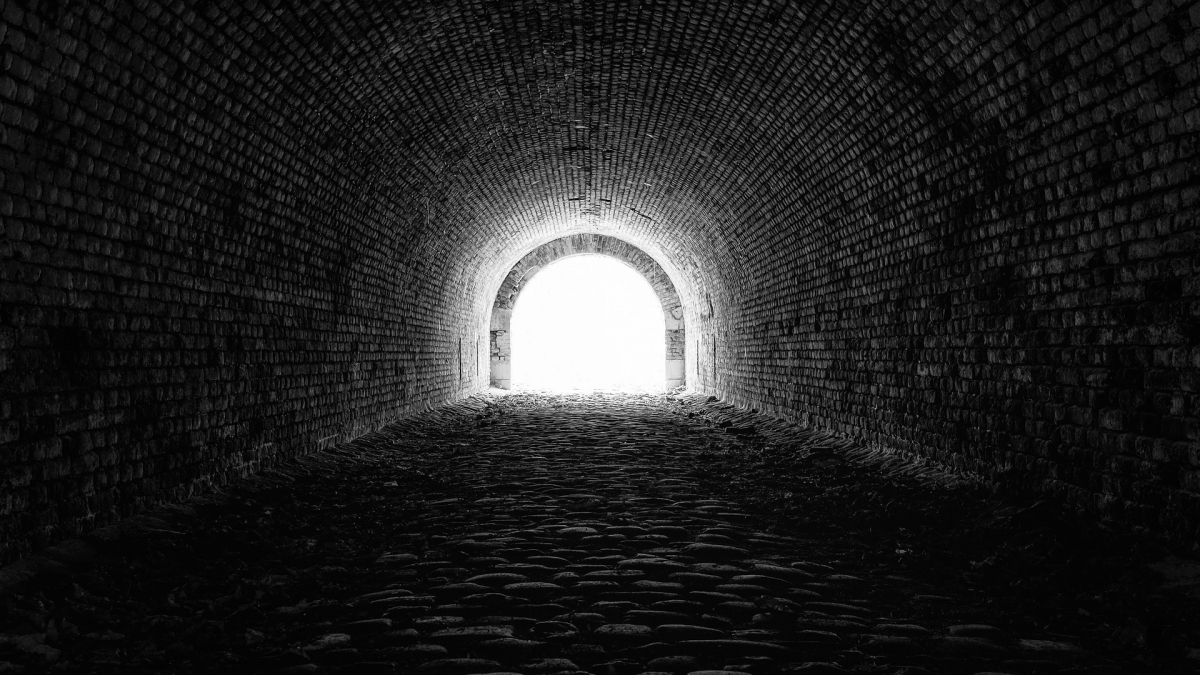 As the news reports suggest, Government has been considering privatising a few Public Sector Banks (PSBs) with Indian Overseas Bank, Central Bank, UCO Bank and United Bank of India, being at the forefront. Niti Aayog has also suggested giving banking licenses to select industrial houses with the caveat that they don’t lend to group firms. But is privatisation the solution?

To understand this, we first look at the history of nationalization of banks in India. Following the two-wars (1962 with China and 1965 with Pakistan), there was considerable stress on finances. To counter this, government of the day devalued the Indian Rupee by 57%, from Rs 4.76 to Rs 7.50 per dollar, triggering bitter criticism in the Parliament and Media. This resulted in electoral set-backs as well as a split in the ruling party. Over time, the benefits of devaluation were realized and coupled with the Green and White Revolution, India seemed to put the worst behind.

The Government nationalized 14 biggest commercial lenders in 1969. This major milestone may be considered as an even bigger event than the 1991 economic reforms. The overall benefit of nationalization can be open to debate, but there is an firm conclusion that it brought about inclusion of majority of the populace in the banking system. Lenders opened new branches in remote areas that were unbanked, thus bringing the majority of BPL families in the mainstream economy. Majorly, this positively affected the push for many government schemes.

The main benefit of nationalization was seen in agricultural sector, which till then relied on the whims of private banks. Nationalization brought about the end of private monopolies of banks. However, this also resulted in large profits of PSBs coming under government control and thus PSBs started getting used as cash-centres of many unreasonable areas. As happens with all good things, PSBs started lending for reasons other than productive ones and therein started the downfall of PSBs.

This naturally resulted in NPAs getting piled up over the years.

The current pandemic has increased  the stress even further. withaverage GNPAs expected to increase:

Is Privitisation the solution?

So, are Private and Foreign Banks doing something that PSBs can’t or won’t do? Certainly yes. They have strong Credit and Collection systems in place.

To achieve these very systems in PSBs, the government first started consolidation of PSBs (still in progress) and plans to privatize them too (still in pipeline). Thus, where there were 27 PSBs in 2017, following the planned consolidation, may  only 7 large and 5 smaller ones may remain.

History shows that privatization does not suddenly transform a loss-making PSU into a profit earning private limited company.

Thus, the question here should be – What will happen if private banks run the entire show? More than two-thirds of the country’s population will once again be ‘un-banked’ because these accounts will not be profitable. The Jan Dhan scheme, for instance, which gave access to banking services for millions, was a public sector show all the way — the private sector put in only a token presence. Statistics show that about 3% of the total Jan Dhan deposits were with Private Banks while a whooping 97% were with PSBs.

The answer to the problem of PSB system is not to do away with the system itself but to tighten controls and improve the basics . Another question is –If a fraud happens in a private bank in magnitude of a PNB scam, then who shall bail it out? Hence, instead of privatising PSBs, follow the best practices that a Private Bank has in place, while keeping the benefits that a PSB brings

A strong Credit and Personal Discussion will avoid unnecessary and fraud disbursements. However, a stronger Collections will result in recovery of bad loans. It shall take time, but it can be done.

PSBs serve a valuable purpose and the setbacks that occur in their operations must not detract from their usefulness in a developing country.

Author Vimee Shharma is the Co-Founder and Partner at VAK Reports (Credit Risk Analysis). She has earlier worked as Retail Asset Training Head with Kotak Bank