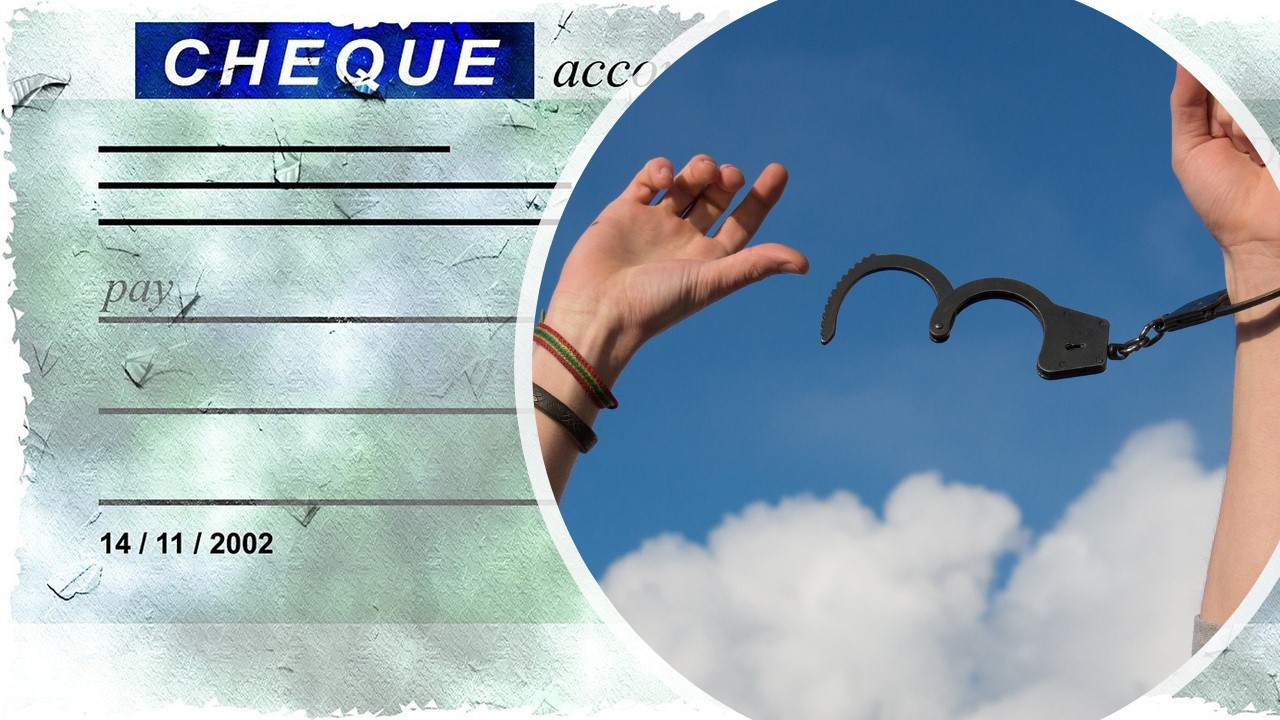 As of November 2019, there are 59,867 cases pending in the Supreme Court and 44.75 lakh cases in various High Courts. At the District and Subordinate Court levels, the number of pending cases stood at 3.14 crores. Various initiatives to unclog the legal system have been tried by the government but the numbers do not seem to decrease, tiring the entire legal machinery in general and affecting overall quality of judgements.

To counter this, in June 2020, Ministry of Finance issued a notification inviting suggestions on decriminalisation of around 39 sections which contain minor offences under 19 different Acts, in order to improve ease of doing business in India and help unclog the court system and prisons.

Out of the list of proposed sections for decriminalisation, Section 138 of the Negotiable Instruments Act, 1881 and Section 29 of the SARFAESI Act, 2002 are probably the most important, having a direct bearing on Bank repayments.

Section 138 of the Negotiable Instruments Act, 1881 mandates that  in case of dishonour of cheque for insufficiency of funds or for any of the prescribed reasons, the defaulter be punished with imprisonment for a term which may be extended to two years, or with fine which may extend to twice the amount of the cheque, or with both.

Further, Section 29 of the SARFAESI Act 2002 calls for an imprisonment of upto one year or penalty for offenders or both, and gives banks the powers to recover dues from a defaulting borrower by selling properties offered as a collateral.

The 213th Report of the Law Commission of India pointed out that over 38 lakh cheque bouncing cases were pending in various courts in the country and over 7.6 lakh cases were pending in the criminal courts in Delhi at the Magisterial level alone. Further, almost 20% of all the pending litigations relate to cheque dishonor disputes u/s 138 of the NI Act.

As expected, Banks, Small traders and lawyers are vehemently opposing decriminalisation as they fear it will lead to rise in the number of dud cheques. Big business houses, however, have welcomed the move calling it an important step in the direction of improving the ease of doing business.

From a bank’s perspective, if a borrower defaults on the loan, proceedings under the existing Section 138 of NI Act and Section 29 of Sarfaesi Act can be issued. If the same is decriminalised, it shall be a big blow to banks in recovery proceedings as the major reason for criminalisation was to deter borrowers from issuing false cheques. The intent of the law is to create fear of being booked for failing to pay contractual obligation. If such offences are decriminalised, it will give a free hand to such persons to defer making payments at their own whims and fancies and thus making this a civil offence would force creditors to wait longer to recover their legitimate dues.

Thus, there has been a raging debate on this with both pro and against voices having an equal legitimacy. Some of the points are as under:

>> The offence under Section 138, from the criminality point of view, has been a petty offence due to its nature. Any such criminal complaint, if the aggrieved person requires, can be filed under Section 420 (Cheating) of the Indian Penal Code, 1860, and there is no reason to have another penal provision for trying the same offence.

>> Further, its criminality has also been substantially decreased by inserting Section 147 in the Negotiable Instruments Act in 2002, making the offence punishable under Section 138 of the Act compoundable, which means that the parties on reaching a settlement can mutual agree and drop the charges against the accused.

>> Decriminalising the minor offences may attract the foreign investors to invest in India to boost the economy.

>> Banks shall find it difficult to recover loans from borrowers and thus may tighten the Credit process further while disbursing loans itself.

>> Creditors, who have entered in transactions in good faith, shall suffer as they will have to wait longer to recover their dues. The apprehension of Criminal legal action & punishment with imprisonment and fine as provided under Section 138 of the Negotiable Instrument Act, 1881 are critical factors for making timely payments of the cheques.

>> The tag of being a ‘criminal’ invites ostracization. This impact is seen throughout criminal jurisprudence. The prospects, for instance, of standing for public office or getting employed go down for a criminal. The same impact is not seen in civil wrong doings. This very fact induces debtors to pay on time as per agreed terms.

To conclude, reclassifying offences is impertinent to reduce financial burden on businesses and inspire confidence among investors while maintaining a focus on economic growth, public interest and national security. At the same time, it’s important to evaluate nature of fraud as compared to negligence, and habitual nature of non-compliance.

Vimee Shharma is the Co-Founder and Partner at VAK Reports (Credit Risk Analysis). She has earlier worked as Retail Asset Training Head with Kotak Bank.