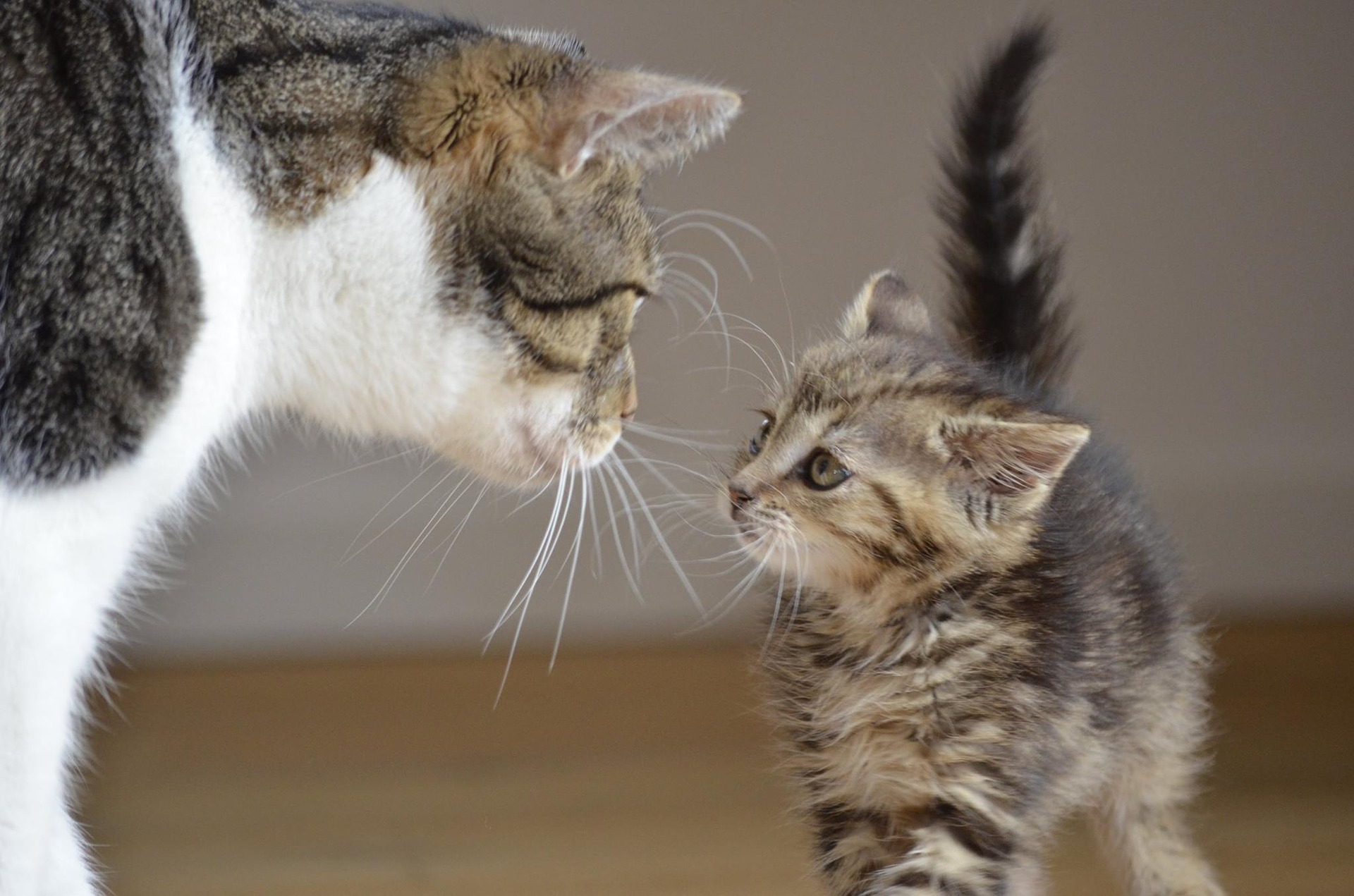 Loan Agreements: A contract between unequals!

Sumit Kakkar April 29, 2021 10:40 am
FrankBanker Best of 2020
How many Credit Covenants are necessary in a Sanction Letter?
The Pandemic – Supply Chain disruptions and lessons for SCF practitioners

Loan documents of banks had been written ages ago. There are innumerable archaic clauses, which lead to trust deficit and are in contradiction of clauses spelt out in the sanction letters. I am specifically talking about one clause in this article, which is invariably waived for blue blooded customers, however imposed on hapless MSME customers –

“The continuation of the Credit Facility shall be at sole and absolute discretion of the Bank and the Borrower’s outstanding shall be payable to the Bank on demand, without assigning any reason.”

This is grossly unfair and one sided !

Loan agreement is a commercial agreement, where the borrower is paying interest and creating value for the bank. I have witnessed that such clauses are unjustifiably invoked without assigning any reasons under the guise of ‘early warning signals’. However, there is no recourse against the bank if it does not issue NOCs / Pari-Passu letters and sit on inter-creditor agreements for months because of their bureaucratic processes. Credit limits are held up and the business of the borrower suffers. At times, companies are unable to drawdown lines, which results in liquidity problems for the borrower.

All the above clauses are superseded by allowing discretion to the banks to withdraw all facilities on demand without assigning any reason. The borrowers argue that if there is a clause on events of default, why should such a sweeping clause be part of the documentation. As long as the company’s debt servicing capability is intact and the borrower is in compliance with all other conditions, situation on recall of loan without assigning a reason should not arise.

There are way too many clauses, which are like a noose around the customer. At the time of Lehman crisis, banks went overboard and started recalling loans without assigning reasons. In such a scenario, even good customers suffer. These actions were repeated 3-4 years back when the regulator was undertaking asset quality audits of banks; banks wanted to demonstrate derisking of portfolios.

This calls for revamp of loan agreements of banks, which should be in sync with the facility/sanction letter terms. The clauses often don’t talk to each other and this results in multiplicity of terms and conditions. In difficult times, these clauses are often misused by banks under the garb of early warning / risk monitoring by ascribing subjective reasons.

MSMEs usually do not have lawyers at their discretion to fight out banks. Such invocation is treated as an event of default and rating agencies also take a very adverse view of the same – at times downgrade the company to default grade. The company gets stigmatised forever; their limits are frozen by all banks and reported to the regulator.

A borrower had once confided in me that if I read the sanction terms of the bank, I will never be able to borrow. Such clauses are forced upon MSMEs, however waived for larger customers liberally by approval teams and committees. This calls for review of archaic and conflicting terms; IBA may be the body to review the same.

There has to be an equitable ground for both the parties of the loan agreement !

Loading...
Newer Post
How many Credit Covenants are necessary in a Sanction Letter?
Older Post
Promoters in Indian Banks- A quick look at Guidelines, Data and twists!

A workable Strategy for a Fintech requires a balance of creativity grounded in basics. I share a 3 l [...]
7000onon
7000onon