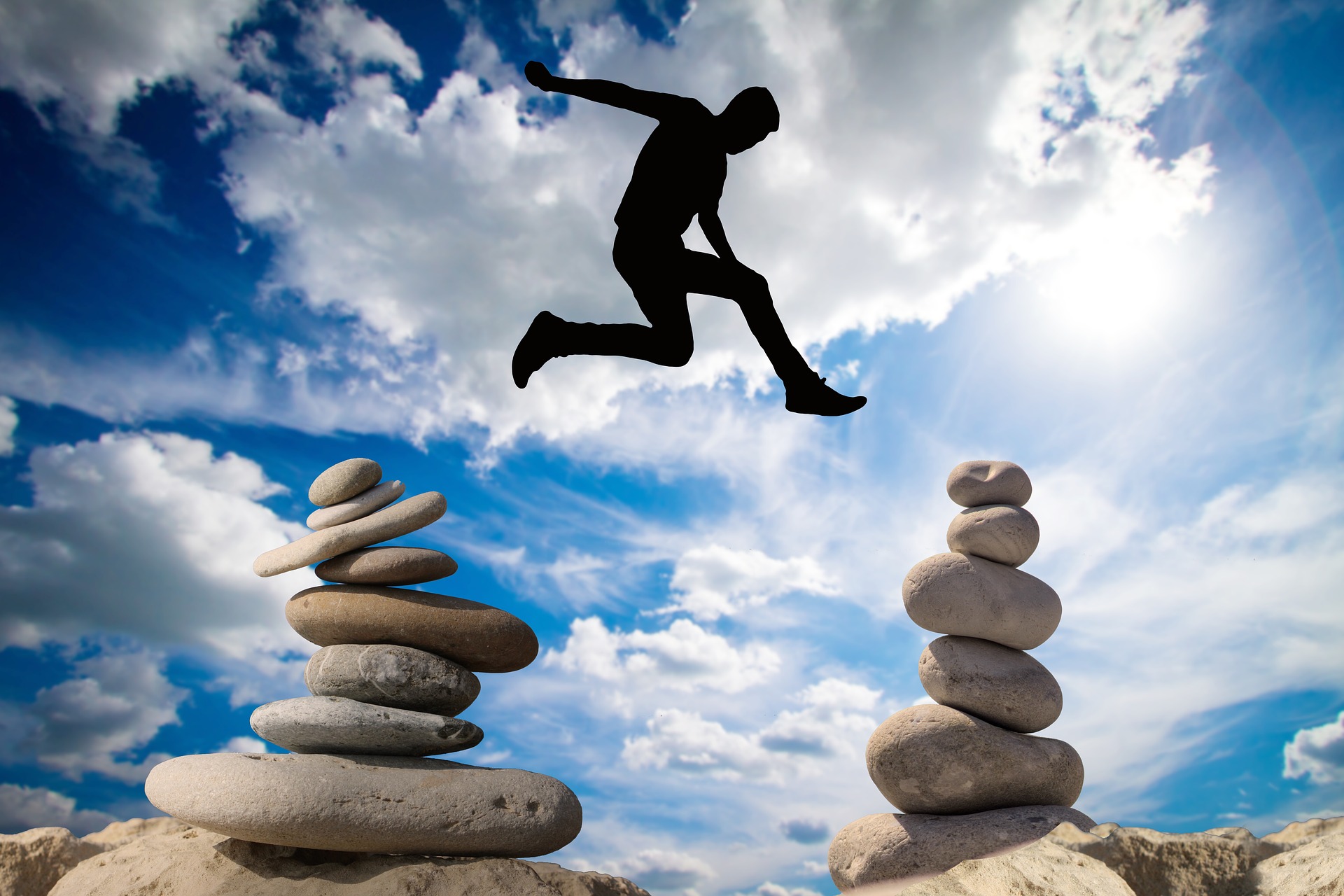 Back in my days at high school, one of my fellow students was a pet of the chemistry teacher. Many of us would cosy up to the fellow especially during practicals as the teacher would whisper the result of the experiment to him right at the beginning of the exercise. The rest of us would simply go about mechanically record the findings, some of which were grossly contradictory to the known outcome. Yet in the end, the reported conclusion always matched the result that the teacher had divulged.

Reading of the report of the Internal Working Group (IWG) of RBI brings back memories of those days. Contrary to the practice followed in international markets and in scant disregard to expert views, the group has recommended policy changes that would allow industrial groups to own banks.

Predictably, the report has been controversial. Critics have gone as far as to slam the intent behind the exercise while supporters have as emphatically cited the present mess in the banking sector without industry ownership.

Lost in the noise is a set of implicit assumptions that the IWG seems to have made, that further weaken its contentions.

More private sector banks are the only answer to a USD 5TN economy: The assumption is inspired by the segment’s success in managing its asset quality and capitalization. Besides, addition to their numbers would heighten competition that would only benefit the borrowers.

The assumption ignores a critical aspect. Aspiration of such magnitude requires credit flow to every corner of the economy. Public sector banks (PSBs), NBFCs and, more recently Micro-Finance companies have taken a lead in reaching out to the underserved. The group accounts for more than 70% of the credit flow to the MSME sector. Private sector banks (Pvt Banks), on the other hand, have been largely risk averse. Indeed, many have grown at the expense of PSBs, refinancing well-structured loans originated by PSBs. The pandemic threw up the best evidence of this – Pvt Banks went on a lending binge to high-grade corporates while showing scant enthusiasm for MSMEs despite an explicit guarantee from the government.

It will be foolhardy to expect a corporate-sponsored bank to be less risk-averse and not profit driven. And competition, that the IWG alludes to, would essentially benefit the already well banked without much of it trickling down. Since the onset of Covid-19, high grades have seen their pricing improve by 200-300bps while smaller companies are yet to see any meaningful relief.

Rather than lose hope on the PSBs, the regulator should double down on correcting their weakness. Strengthening the risk and recovery functions would attract a healthy dose of the pandemic-bestowed liquidity. Similarly, nurturing Micro-Finance companies, NBFCs and Small Finance Banks, which serve the unbanked, would go a long way in creating a robust financial ecosystem.

A well-heeled sponsor will be a dependable saviour: Bank or airline, private enterprise is not known for creditor empathy, especially if the odds are stacked against it. Not too long ago, a large industrial house refused to support its struggling infrastructure SPV in repayments to its creditors. Lenders to NBFCs promoted by industrial houses are constantly reminded to take independent views of the borrower. Systemic implications would rarely rank high for a private sponsor when it comes to allocation of precious capital.

The Amendment to the Banking Regulations Act is ‘fit and proper’ enough to avoid conflict of interest: The naivete of this has already been highlighted by many commentators. Ironically, these guidelines go against the grain of concentration risk that RBI is trying to control through its guidelines on large exposure framework that came into effect on April 1, 2019. Besides, conflict of interest can manifest in many more ways than self-lending. Quid pro quo arrangements between industrial groups, including with overseas counterparts, may violate prudent banking principles. Ostensibly harmless trades like large deposit inflows or currency trades within a group may encourage front running. Many of these transactions could be extremely difficult to spot in time and would show up only after the damage is done.

NBFCs in a banking avatar will not pose systemic risk: Yeah, right! Too many examples to the contrary. When Yes Bank collapsed, even government agencies moved their deposits away from Pvt Banks.

NBFCs should not be forced to convert into banks. Many of them perform specialised services in areas where they have deep knowledge and strong control. Together with Micro-Finance companies, NBFCs have been providing access of credit to the underserved. Ironically, many of these very loans have been bought by private and public sector banks for their own asset growth, which explains near 50% CAGR in securitization volumes over the last three years.

NBFCs also offer financing solutions such as share and land acquisition funding that banks are regulatorily prohibited from. These institutions are deft at evaluating the risks, structuring appropriate solutions and maintaining a healthy risk-return profile.

Mere change of form cannot substitute rigorous supervision. Indeed, the country’s supervision infrastructure will have to keep pace with the growth in its financial ecosystem, if not ahead of it. IWG’s contention that ‘money trail is basically an investigative function and not a supervisory function’ may have disastrous consequences.

Equally critical is timely intervention. Yes Bank, IL&FS and Dewan Housing did not go down at the pace that rating agencies would have us believe. In each of these cases, the promoter was given a long rope and action taken only when a collapse was imminent.

The choice with RBI is limited – tighten supervision or set up a dedicated M&A desk to fix periodic institutional failures.

Nishikant Das, is an ex-Investment banker with more than 20 years of experience in leadership roles with HDFC Bank, Standard Chartered and CRISIL. He is currently Founder Director of Anvayins, a venture dedicated to promotion of lesser- known cultures and traditions.

A workable Strategy for a Fintech requires a balance of creativity grounded in basics. I share a 3 l [...]
7000onon
7000onon